'Daoirí Farrell is singlehandedly spearheading a resurgence of the authentic in Irish folk music…he is rightly in demand all over the world.' Irish Music

It's commonly accepted that Dublin-born singer and bouzouki player Daoirí Farrell is one of most important singers to come out of Ireland in recent years.

A product of Dublin's famous club An Góilin Traditional Singers, since launching his own solo live career at the 2016 Celtic Connections, Daoirí Farrell has gone from strength to strength. On the verge of releasing his fourth solo album in early 2023, he can boast numerous honours from BBC Radio 2 Folk Awards to ALSR Celtic Music accolades.

He has received endorsements from the likes of Christy Moore ('Daoirí has assumed the mantle of Luke [Kelly]'), Mark Radcliffe ('What a voice') and Dónal Lunny ('Daoirí is one of the most important traditional singers to emerge in the last decade'), with his music and live performances earning the acclaim of respected publications including MOJO, The Irish Post, Songlines and more.

The debut album, 'The First Turn', surfaced back in 2009, with his breakthrough album appearing in 2016 with the powerful 'True Born Irishman', a set that Songlines called 'an album that could yet prove to be one of the most significant Irish releases of recent years.' It went on to win him two prestigious BBC Radio 2 Folk Awards.

Following 2019's 'A Lifetime Of Happiness', which earned three nominations in the RTE Radio 1 Folk Awards and FATEA's 'nothing less than a quintessential Irish folk album' approval, Daoirí's long-awaited fourth album, 'The Wedding Above In Glencree', is set for release in late February 2023.

Daoirí's live work sees the 2013 All Ireland Champion Singer touring far and wide, performing regularly at festivals around the globe including in Canada, Australia and Europe. He has also toured the USA as vocalist for Lúnasa, performed in the UK in the line-up of the renowned Transatlantic Sessions and played to a live and TV audience at the BBC Radio 2 Folk Awards at London's Royal Albert Hall.

More recently, March 2020 saw him live stream from what he called 'The Covid Corner' of his kitchen in Dublin on St. Patrick's Day. It was followed by an additional twenty-five consecutive weekly online performances, attracting worldwide audiences with over 15,000 views each week and resulted in an appearance on BBC Radio 4's flagship Today programme.

As well as touring internationally, Daoirí still hones his art with regular unannounced visits to the many sessions across the city of Dublin. 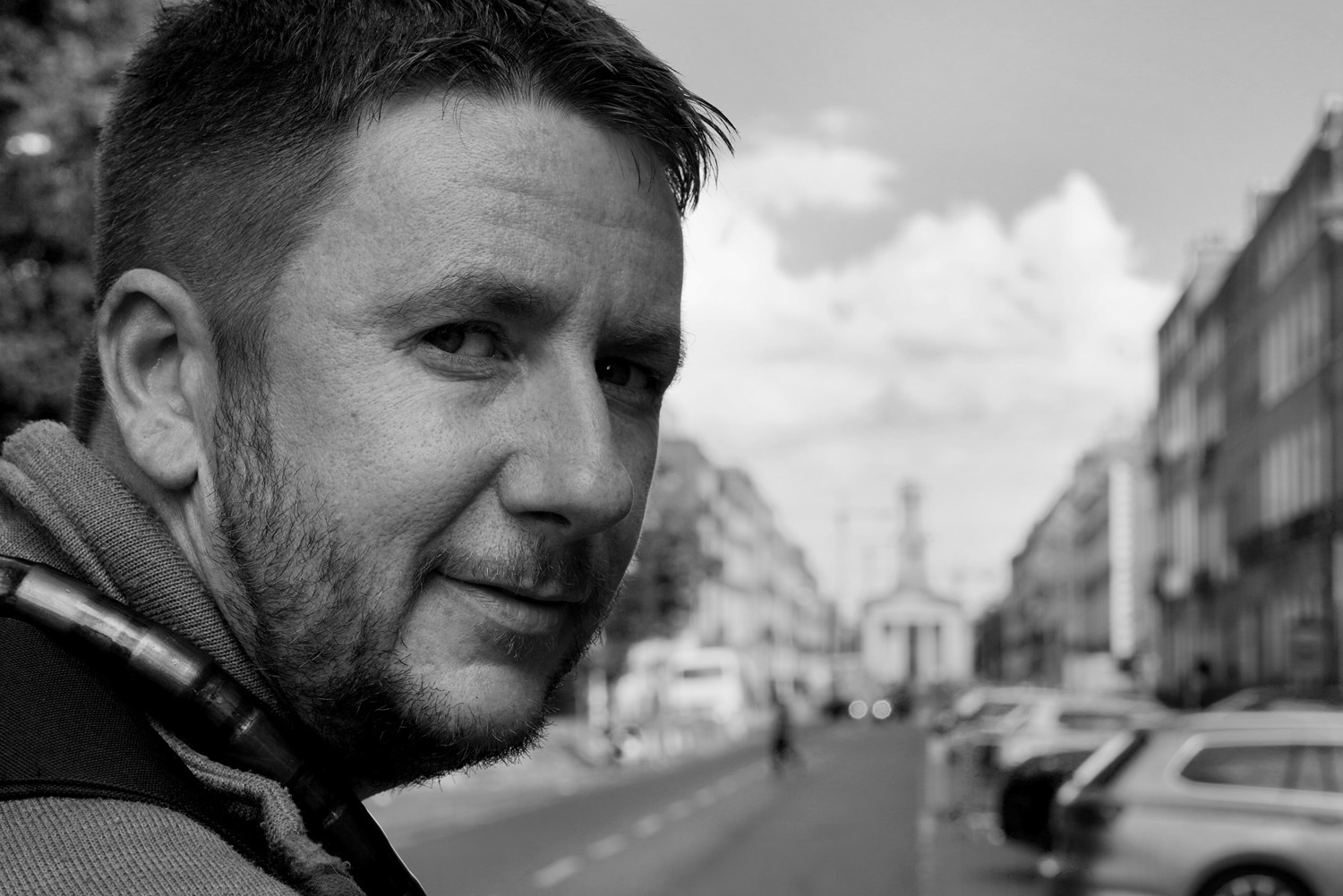 The Wedding Above In Glencree 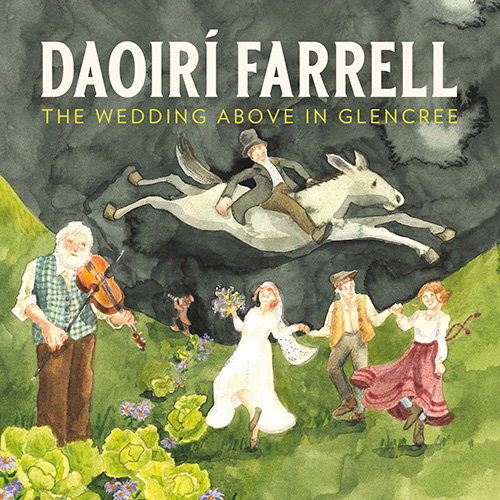 A Lifetime of Happiness 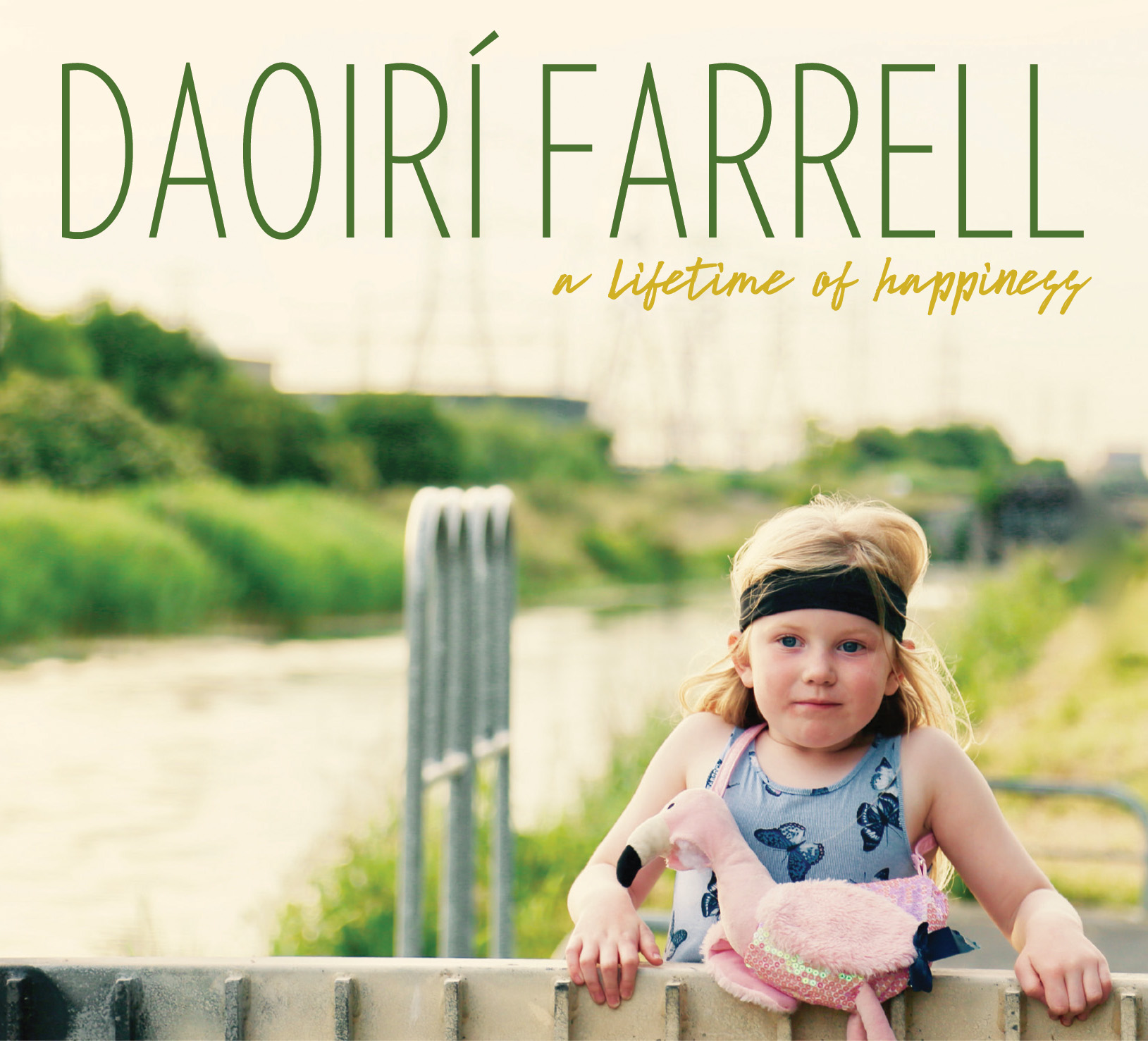 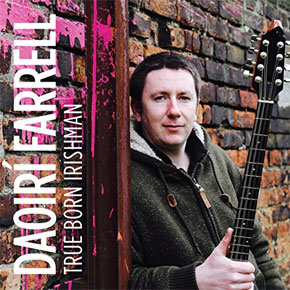 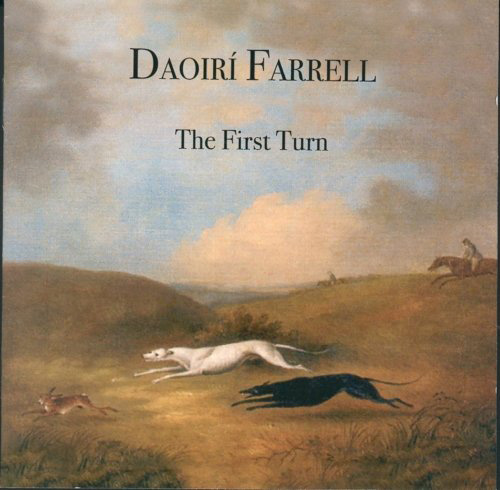 ‘I’ve been listening to Daoirí’s emerging sounds since first hearing him at the Góilin Singers Club in Dublin when he was a young lad….always a treat to hear him sing.’

Folk at the Meadows 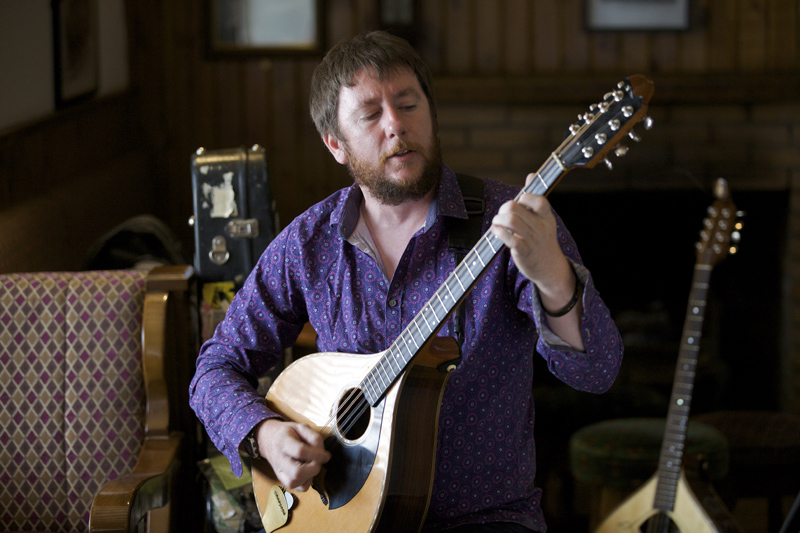 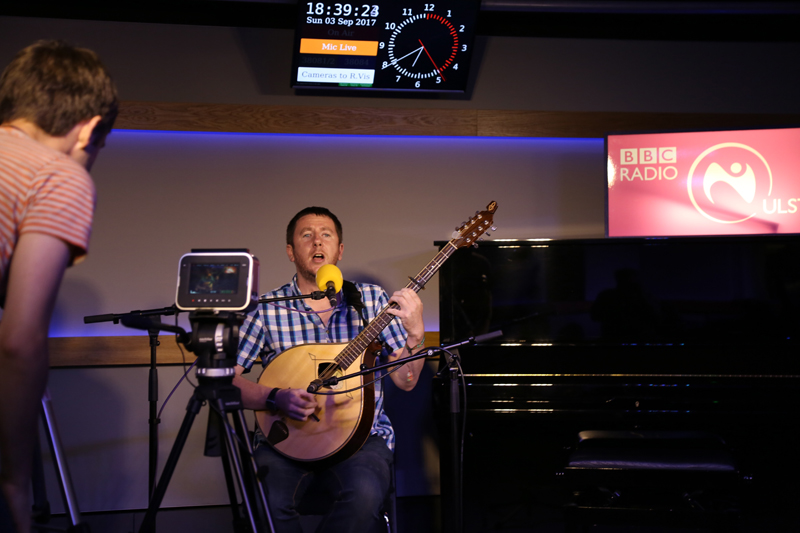 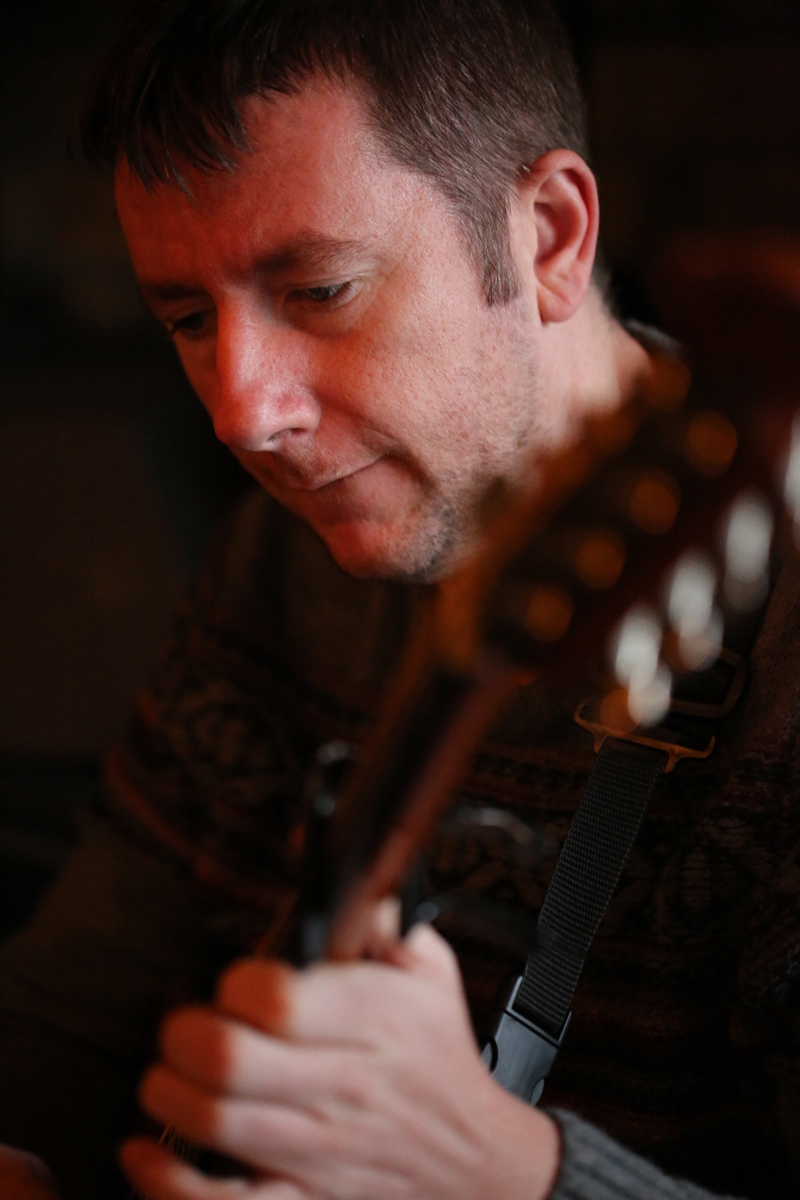 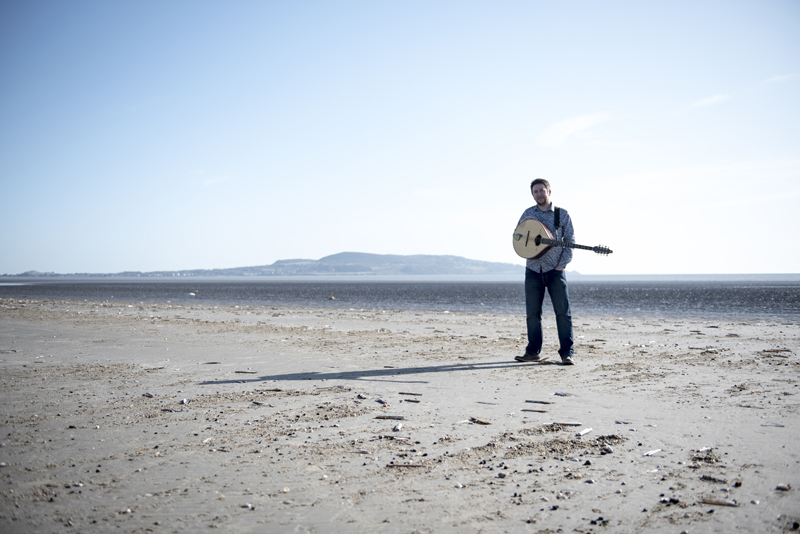 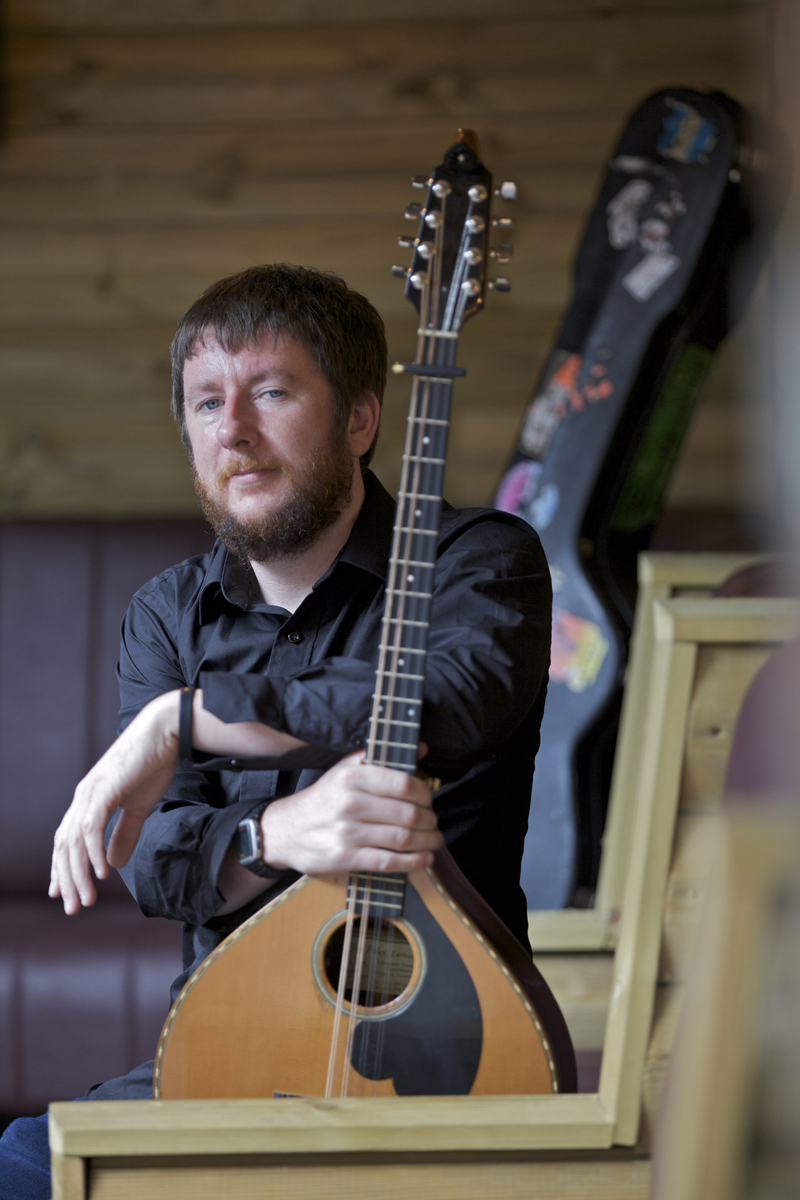 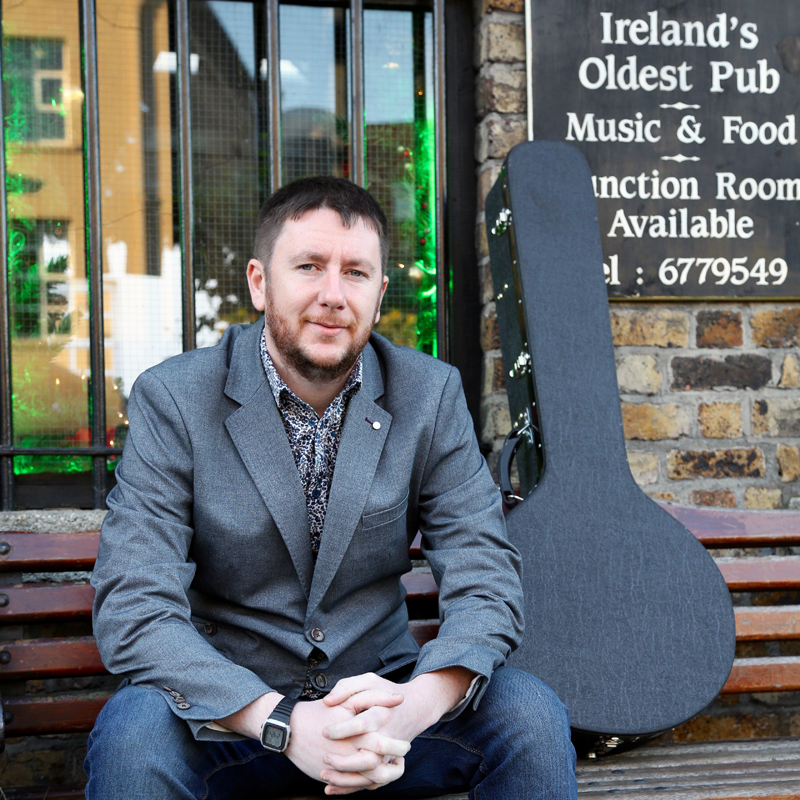 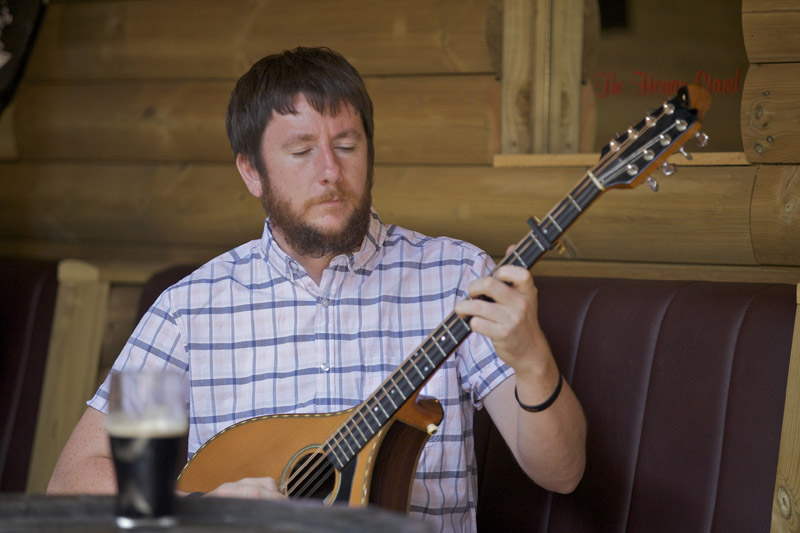 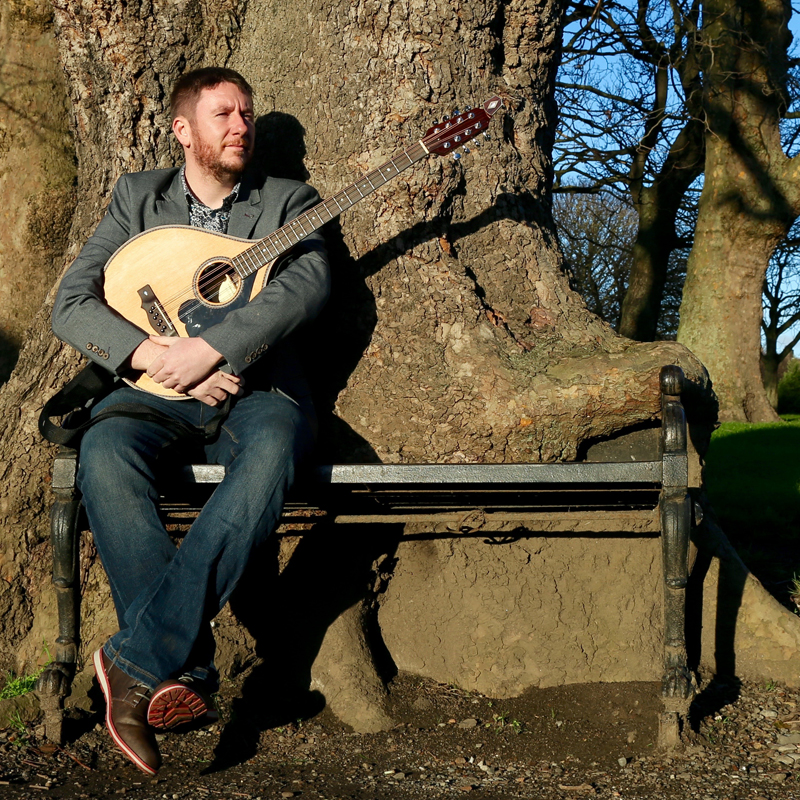 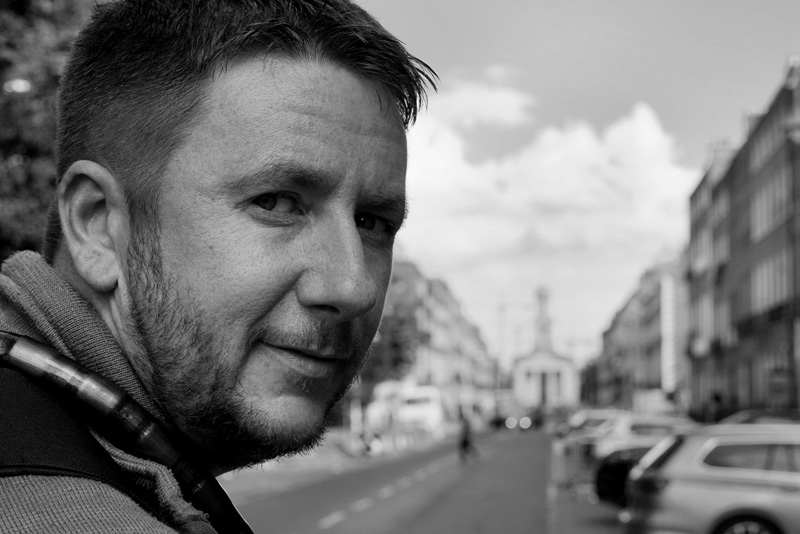 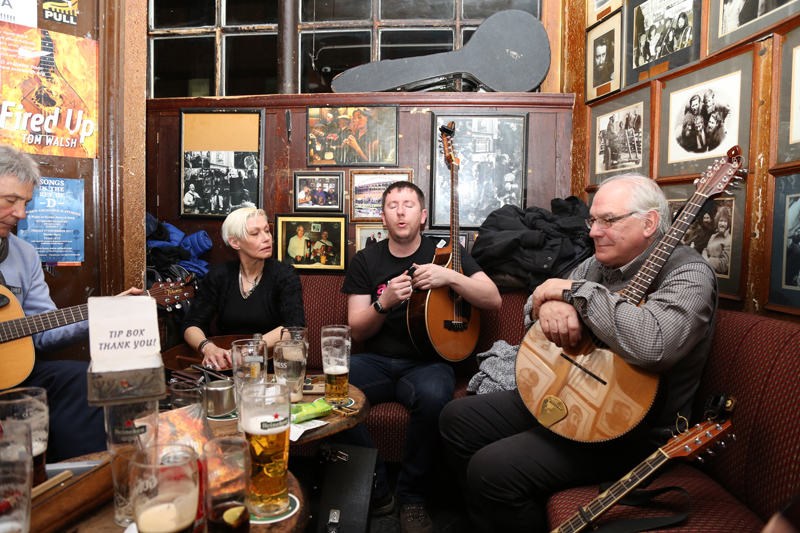 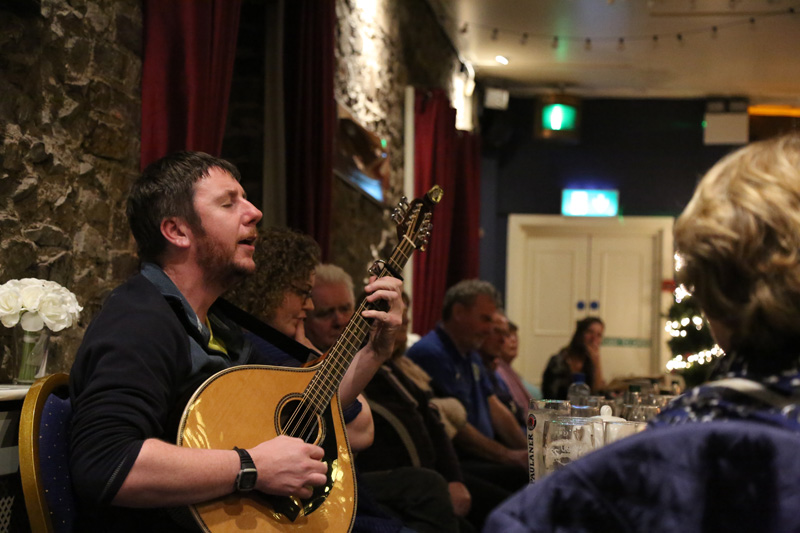 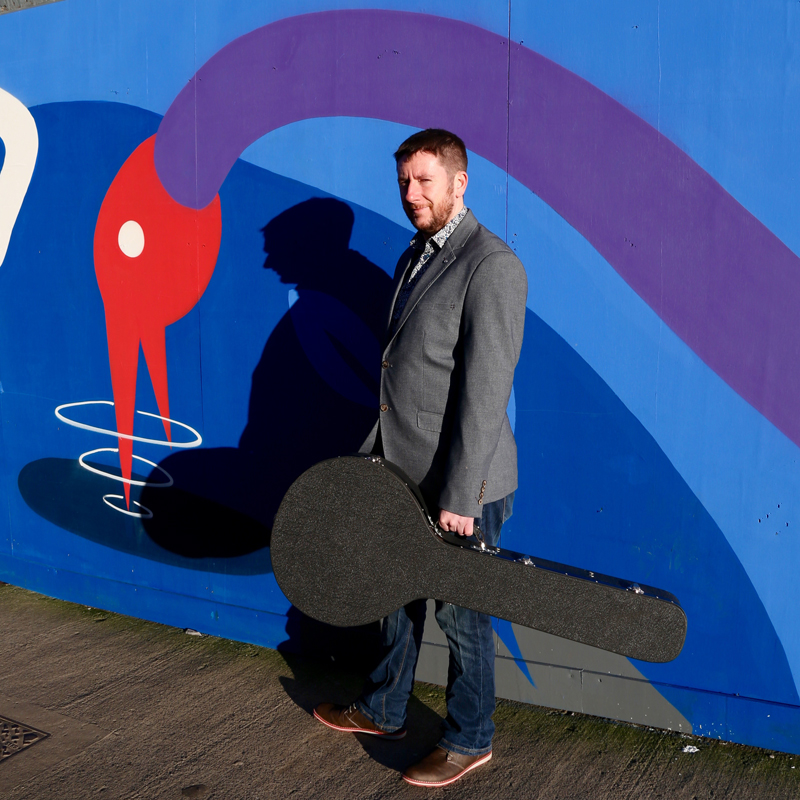 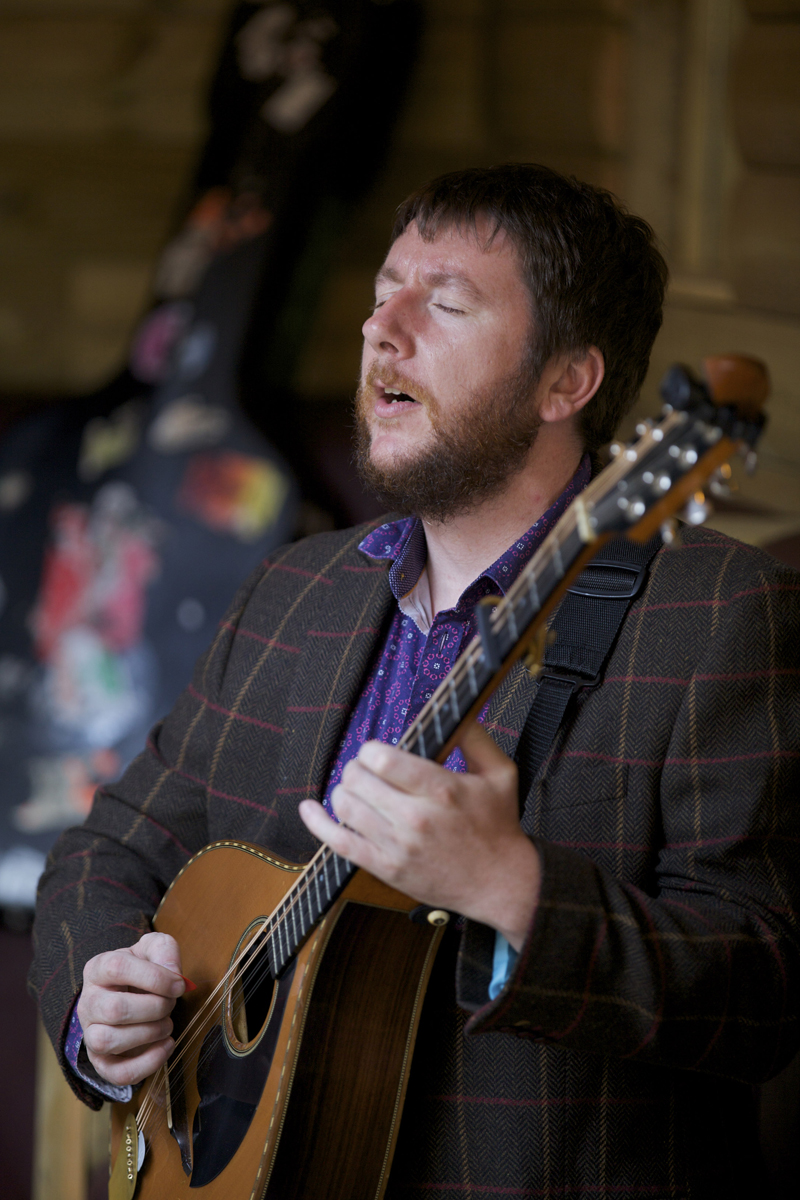 GET THE LATEST ALBUM NOW 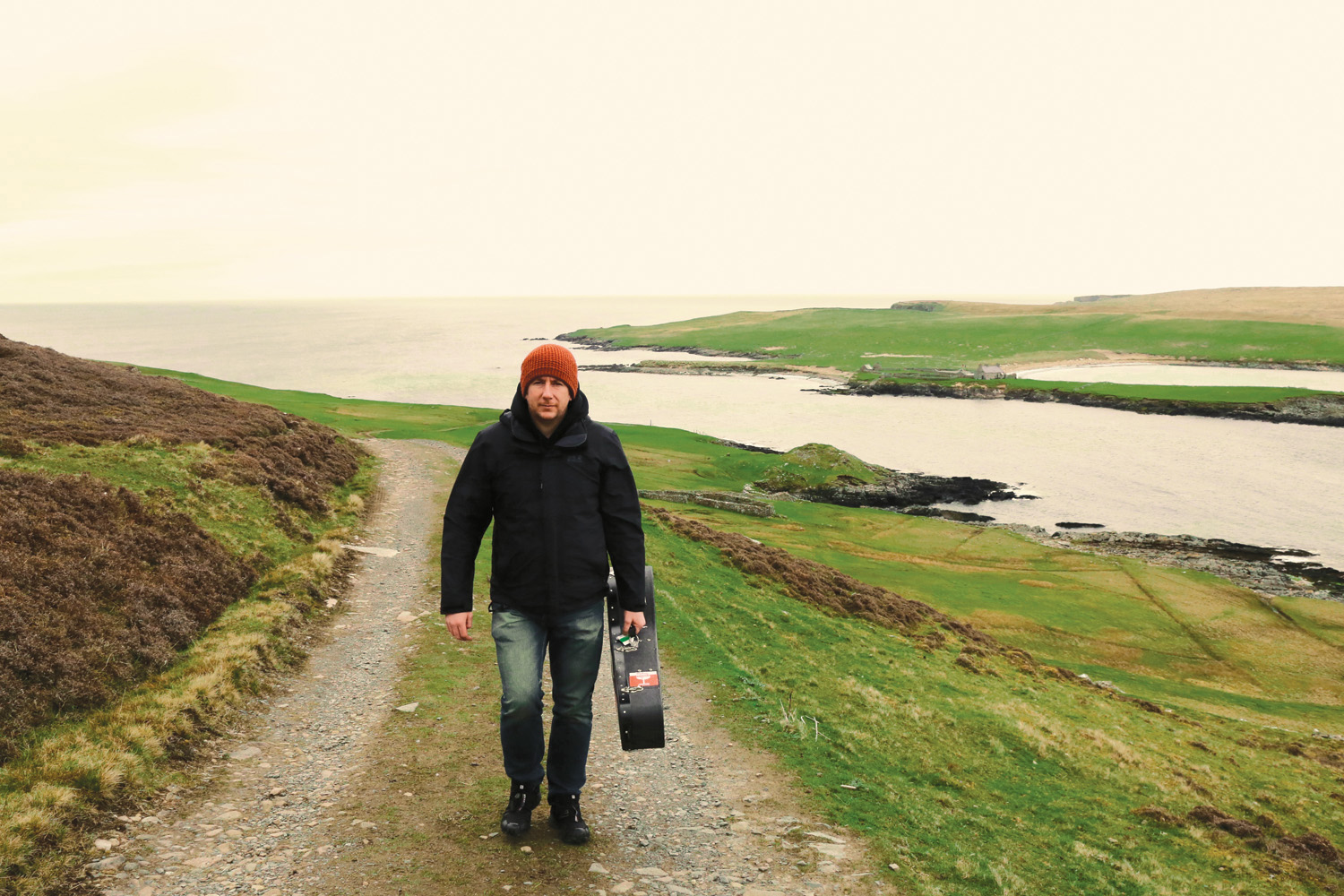